Tech talks are knowledge sharing sessions conducted bi-weekly at NovelVox. This week, we had a session on Automation Testing conducted by Ashutosh Mittal on August 5, 2020.

Automation Testing is a technique used to automate the testing tasks by comparing and testing the actual and expected outcomes. If you are in software testing, you would either be using an automating testing tool or writing test scripts to perform the desired actions. The automation testing saves you from testing repetitive tasks manually, effectively, and efficiently.

Why do we need to automate testing tasks

Before automation, manual testing used to rule the software testing domain. The technicality of software and websites used to be tested using manual methods by a team of manual testers. As the testing method was manual, the final outcome used to have errors. Also, the need of performing testing operations on the same tasks repetitively demanded more time and resources. To overcome most of these problems, the automation testing technique was introduced to:

In spite of being a bliss for the software testing domain, the testing techies did notice few limitations of using this technology. They are as follows:

How to get started with Automation Testing

There are many automation tools available in the market and some of them are given below:

Out of the above tools, you can go with the Selenium because of the power-packed features it possesses. Selenium is a collection of open-source APIs used to automate the testing of web applications. It is a functional automation tool supporting multiple languages, browsers, and operating systems.

Selenium uses the “Selenium WebDriver” tool, a W3C Recommendation, to automate web application testing to ensure it works as expected.

Let’s learn why Selenium is a popular automation testing tool among testers and the limitations involved.

Selenium is not a complete tool in itself. When you install Selenium, you only get a few jar files. Hence, to complete the automation structure, one needs to integrate Selenium with third-party tools as mentioned below:

Apart from sharing his valuable knowledge on Automation Testing, the host also took a practical session wherein the NovelVoxians were introduced to the following test cases:

Screenshots from the session:

This was a snippet of our last tech talk session conducted by Ashutosh Mittal. It was a really knowledgeable session for all the NovelVoxians as they get to learn about the ins and outs of Automation Testing from the Testing Lead itself. 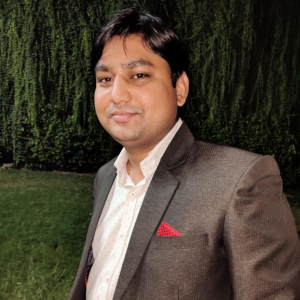 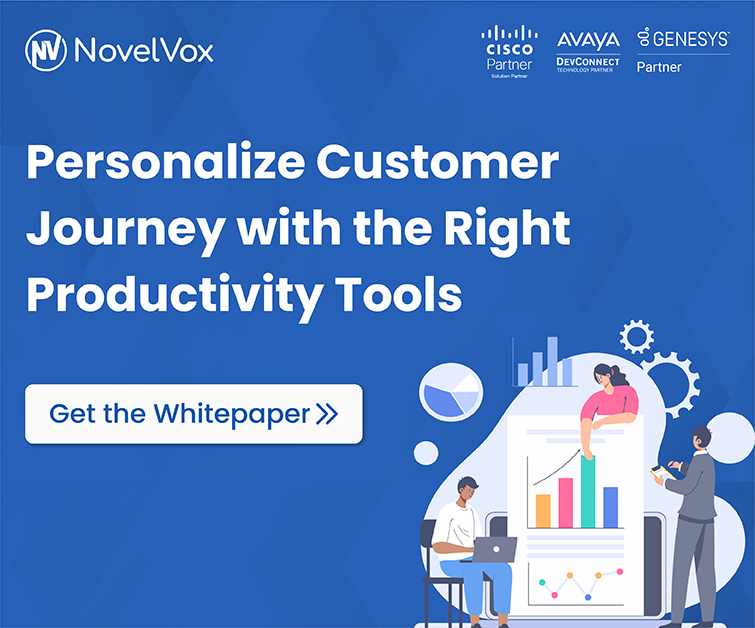 Request to Become a Partner