Tech talks are knowledge sharing sessions conducted bi-weekly at NovelVox. This week, we had a session on Hibernate conducted by Bilal Ahmad and Prashant Aggarwal on August 26, 2020.

Hibernate is an Object Relational Mapping tool used for the Java programming language. It simplifies the development of Java application by providing a framework for mapping objects to the data stored in the database. This Open Source, lightweight ORM Tool developed by Gavin King is popularly known for simplifying data creation, data manipulation, and data access.

There are a couple of ORM Tools available in the market committed to offering the same mapping features. The reason why Hibernate is the most-widely used ORM tool among all can be seen as follows:

Apart from sharing his valuable knowledge on Hibernate, the host also took a practical session wherein the NovelVoxians were introduced to the following test cases:

This was a snippet of our last tech talk session conducted by Bilal Ahmad and Prashant Aggarwal. It was a really knowledgeable session for all the NovelVoxians as they get to learn about the ins and outs of Hibernate. 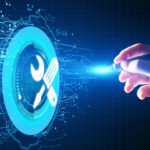 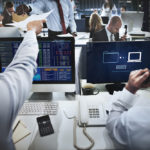 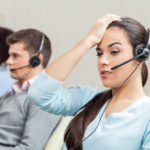 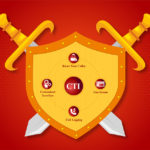 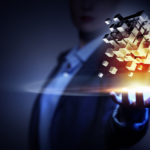